It stands to reason for Google rankings a link from the Google homepage is as good as it gets. We took a look at a link Google placed on their homepage today and reverse-engineered exactly how this link was “won”. What follows is the 18 steps one must take to get a link from Google.com

From what we can tell it takes roughly 35 years to attain this link so here is the play by play of how to get a link to your website from the Google homepage:

That, quite simply, is how to get a link to your site on Google’s homepage. 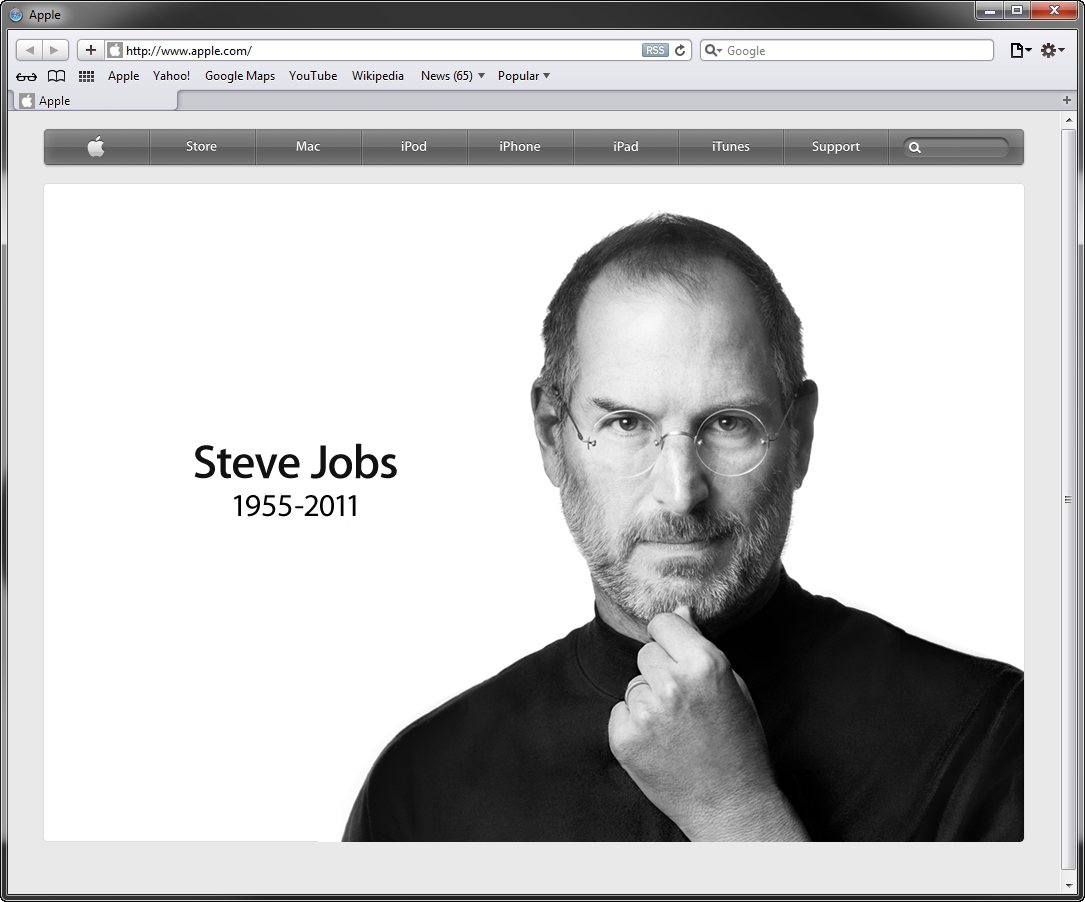 This entry was posted in Industry News, Link Building. Bookmark the permalink.